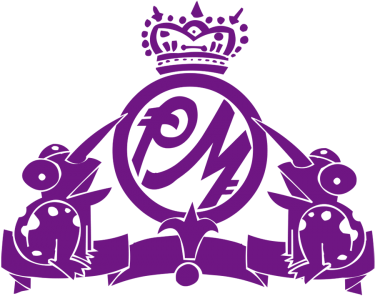 once upon a time

… Creatures from various origins formed the mighty PUPPETMASTAZ.
In 2002, they released their first EP Humans get all the Credit , many other followed with interesting collaborations like Chilly Gonzales, Illvibe, Les Peuples de L’herbe, Modeselektor, smokey Joe and the Kid, Mouse on Mars, Hippocampus Fou, Soom T, Schlachthof Bronx and many others. After various smash hits like „Puppetmad“, „Petsound“, „Bigger the Better“, they managed to grow and stay independent.

Their unique live show has been featured at festivals like
ROSKILDE (DK), SOLIDAYS (FR), FESTINEUCH (CH), DOUR (B), KUBANA (RU), SONAR (ESP), PUKKELPOP (B), GAROROCK (FR), LOLLAPALOOZA and FUSION (GER) and more.Since 2002 the Puppetmastaz have played more than 1000 Shows throughout Europe and performed in front of over 4.000.000 people altogether.

there are no strings 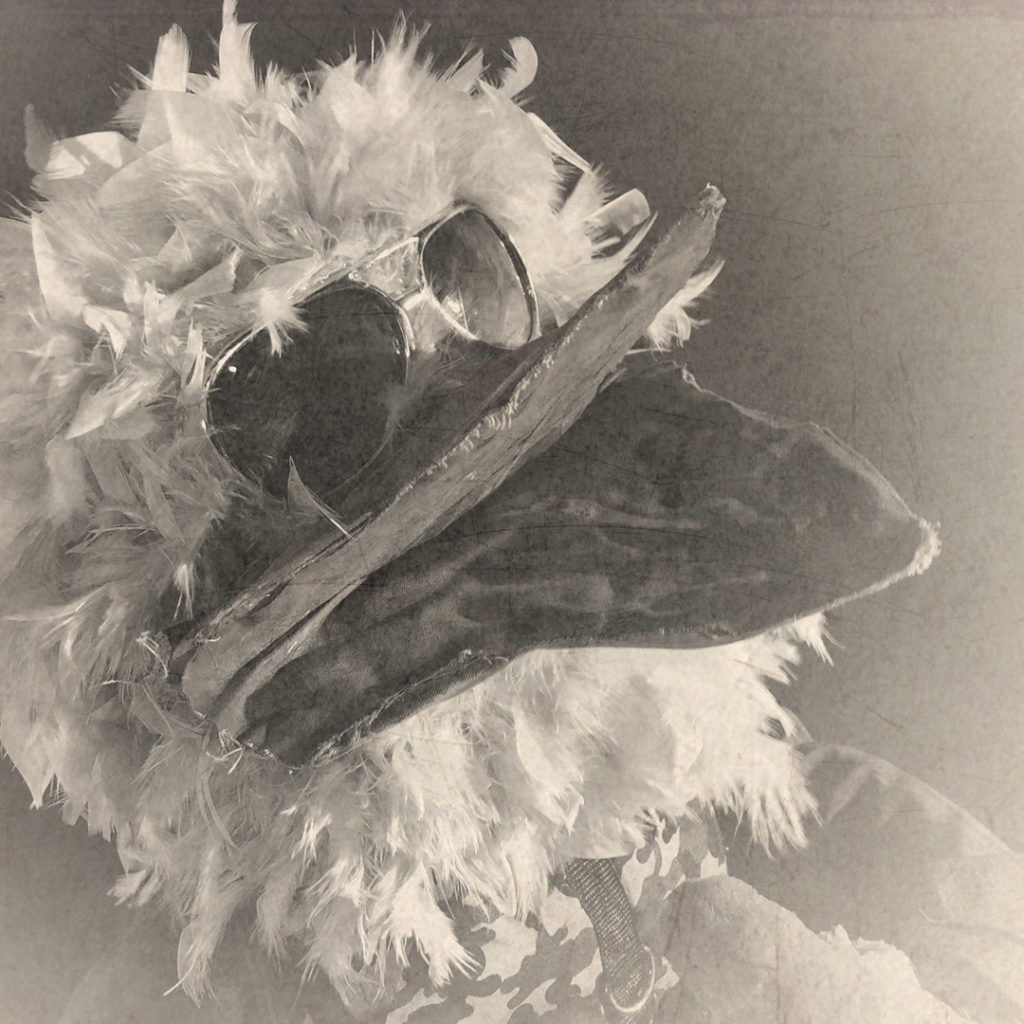 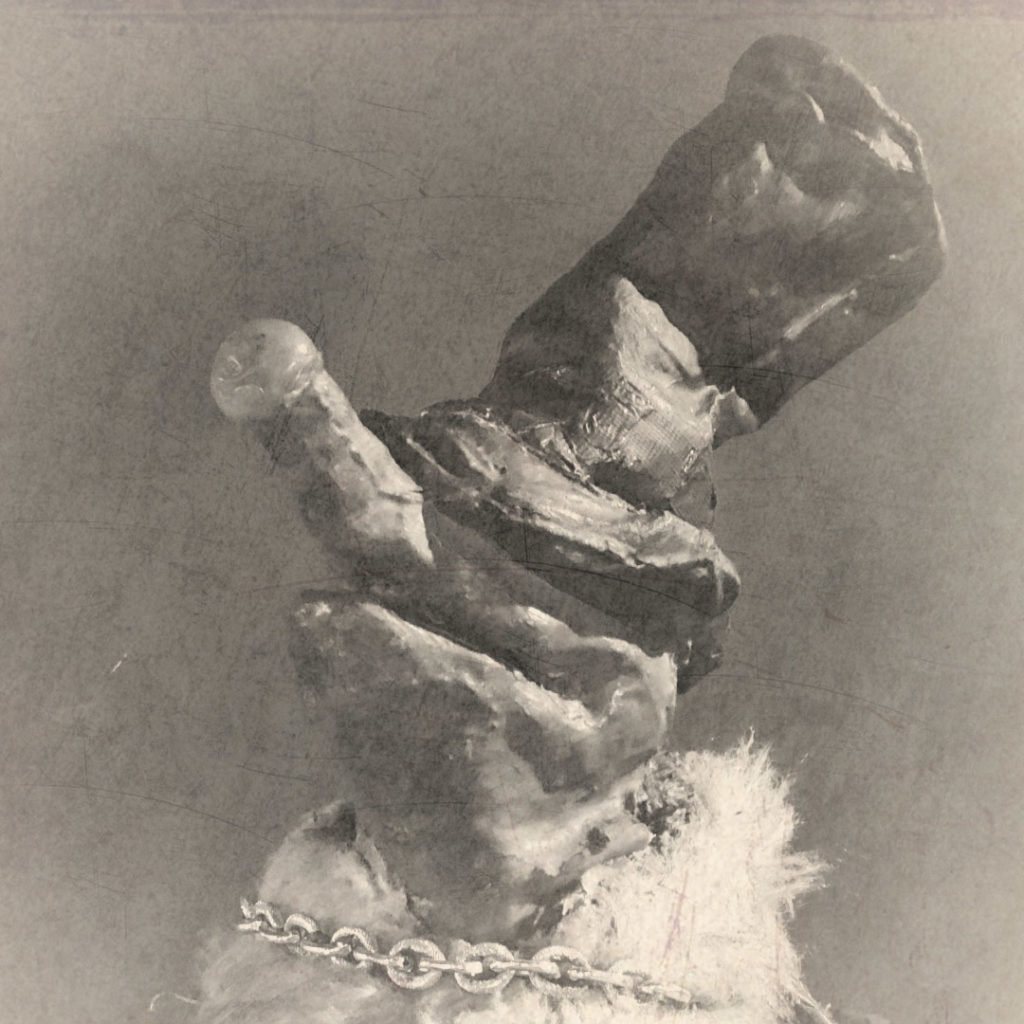 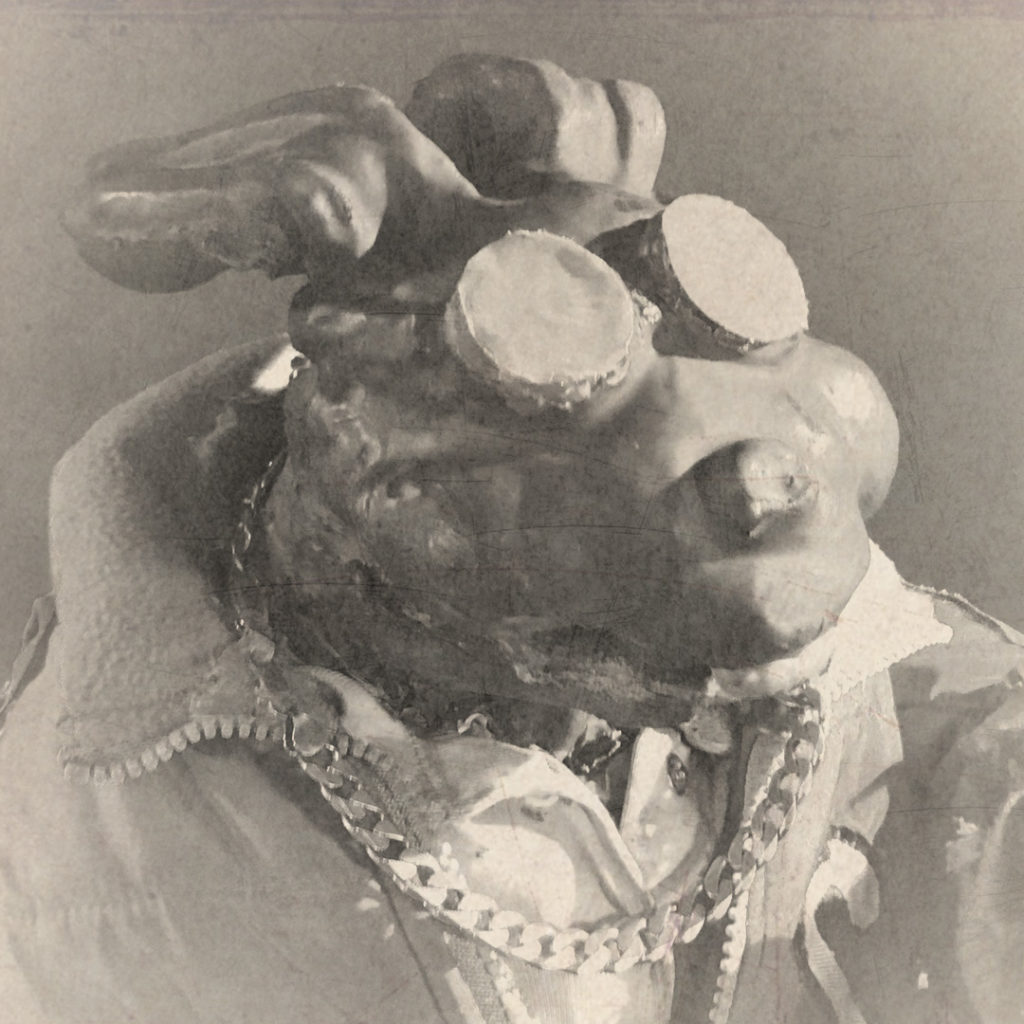 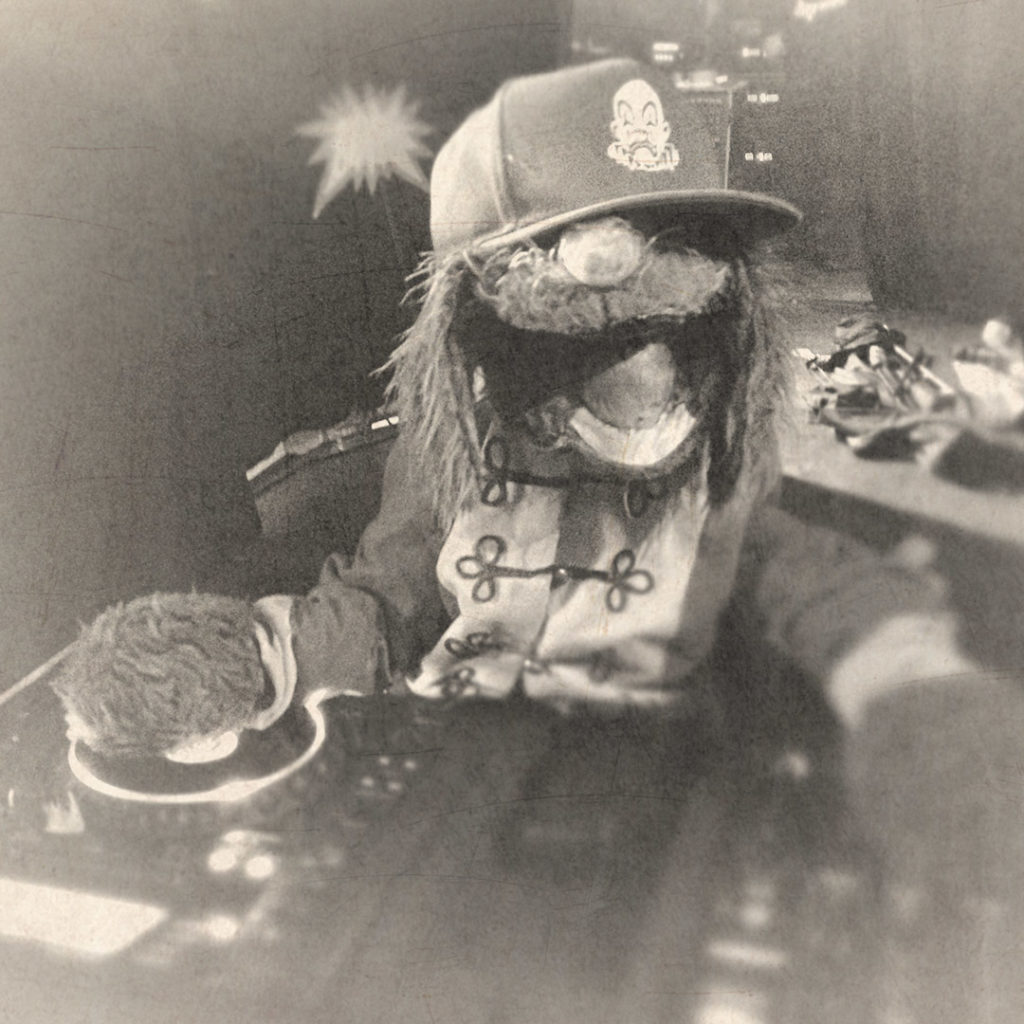 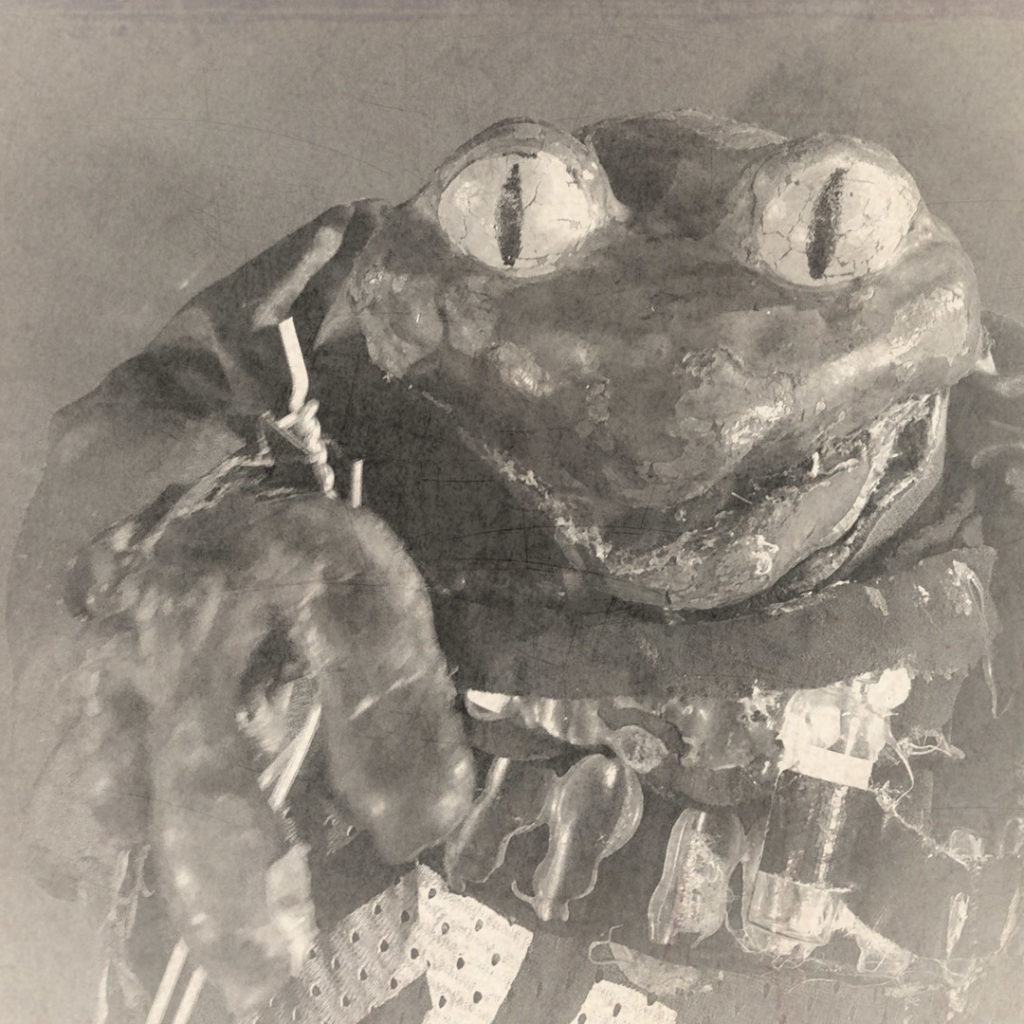 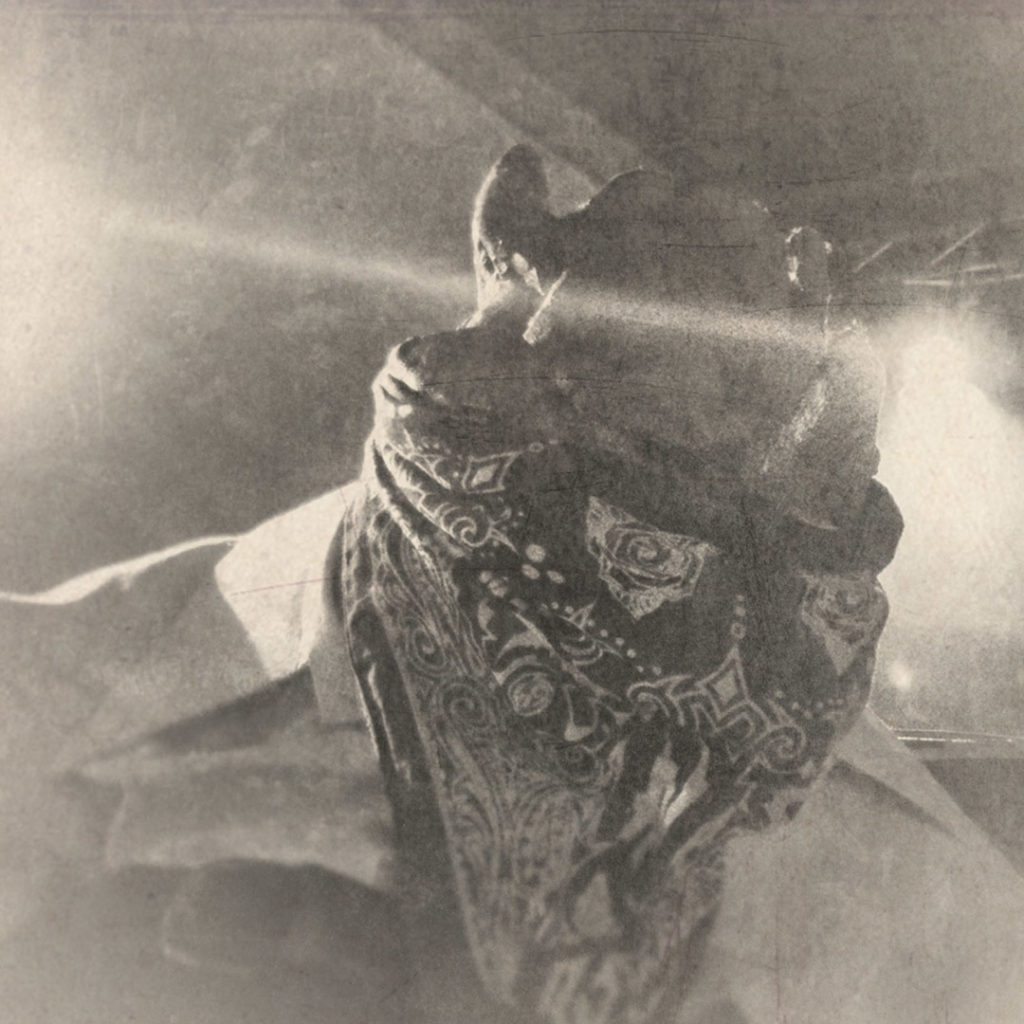 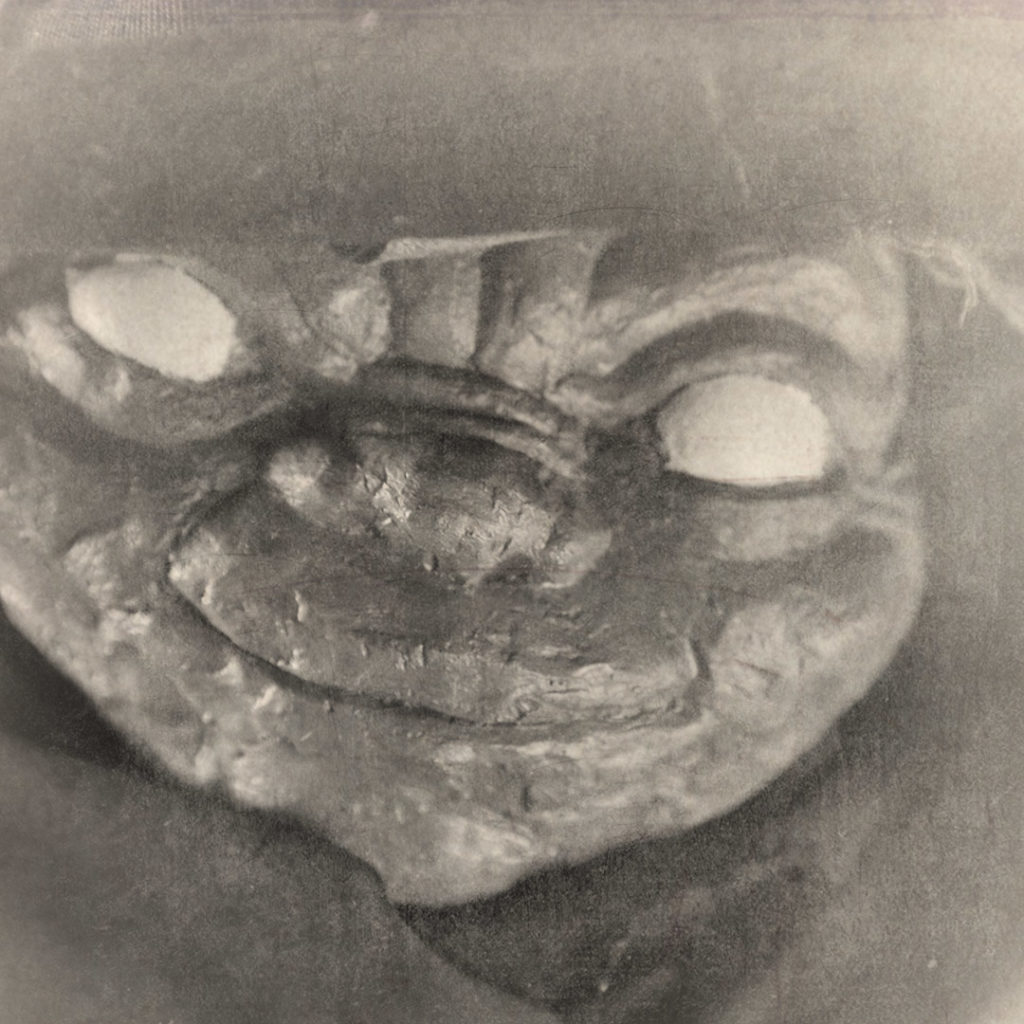 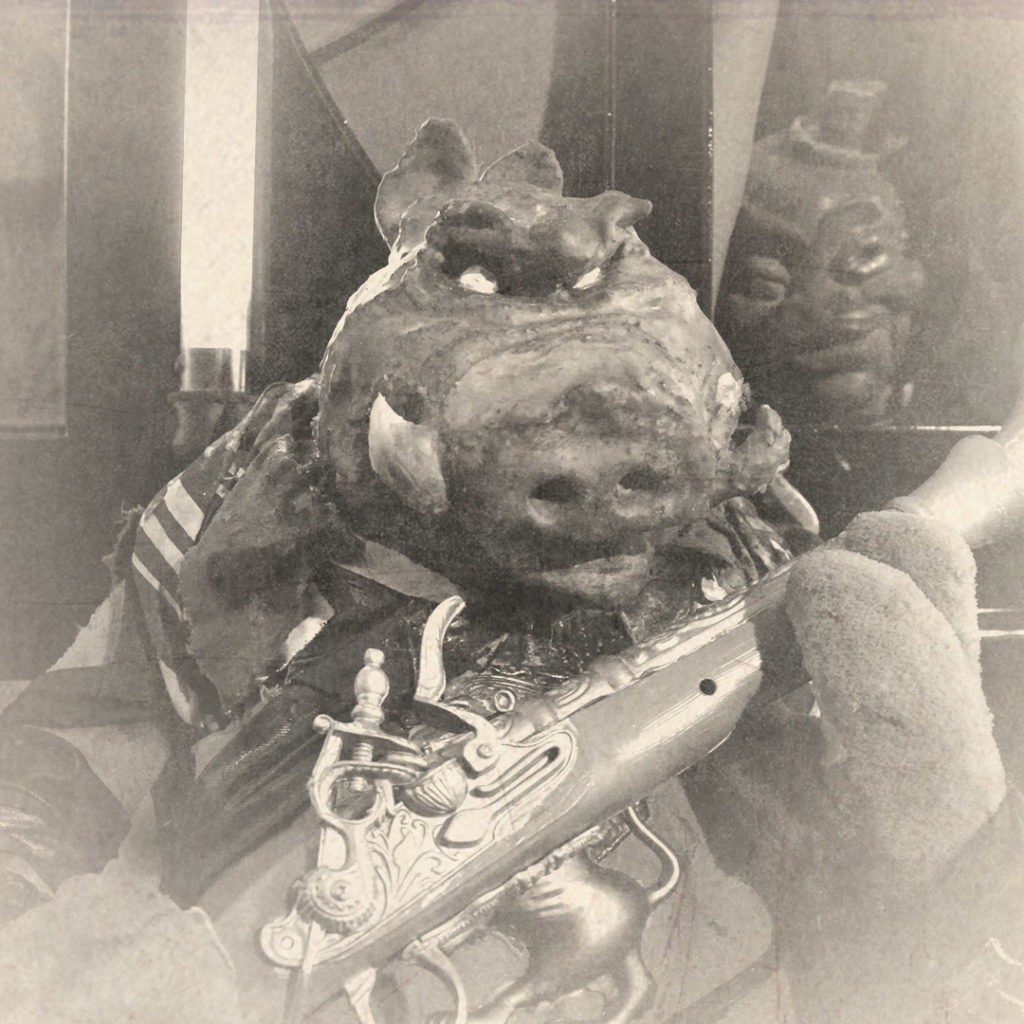 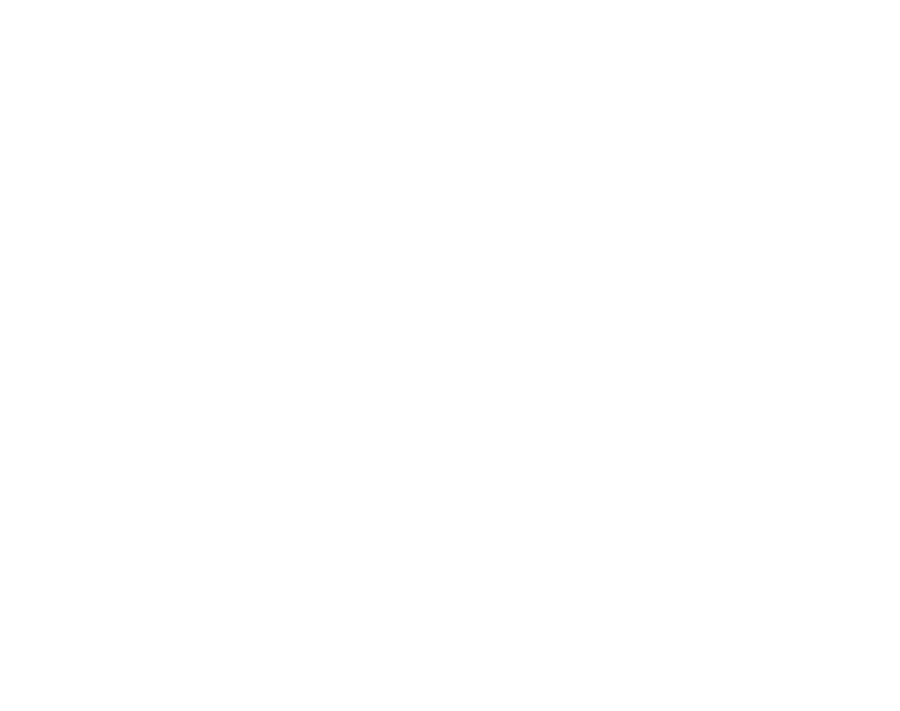